At Particle, we take reliability seriously, and we understand that when downtime happens, you and your team are negatively affected. We apologize for any adverse impact this incident may have caused you, and we strive to make sure the services you depend on are robust and fully operational. 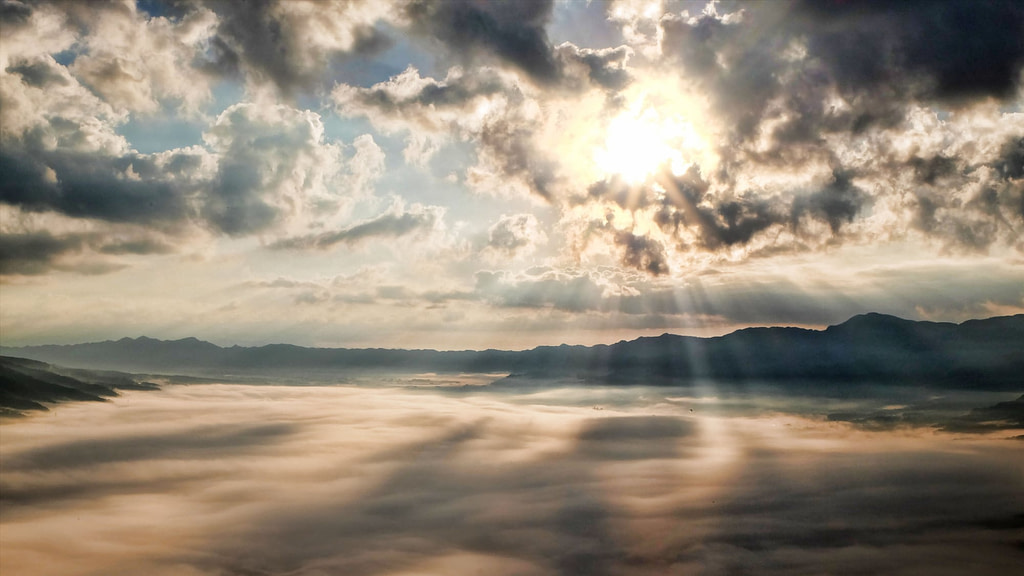 Between May 2 and May 8, approximately 500 devices — mostly with sleepy, low-power use-cases — were unable to communicate with the Device Cloud. These devices were typically going to sleep before the Device OS could destroy their expired session keys. At Particle, we take reliability seriously, and we understand that when downtime happens, you and your team are negatively affected. We apologize for any adverse impact this incident may have caused you, and we strive to make sure the services you depend on are robust and fully operational.

As a result of our investigations and remediation, the platform is now robust to the failure mode that presented itself during this window, automatically and instantly healing any device that enters this state. Additionally, Device OS fixes are in progress to prevent devices from entering the failure mode in the first place.

On Thursday, May 2, a Redis cluster responsible for caching device session keys unexpectedly crashed, losing all data. For most devices, this triggered a handshake with the Device Cloud to establish a new session. However, unknown to us, approximately 500 devices never came back online.

On Friday, May 3, an enterprise customer reported to our customer success team that their webhooks were not firing as expected, and this issue was escalated to engineering.

On Saturday, May 4, it became clear that the enterprise support issue was not isolated to a single customer. In response, we immediately escalated the issue internally and involved significant engineering resources.

On Sunday, May 5, a large engineering meeting was held to distill what we knew and assign next steps.

On Monday, May 6, the consensus within engineering was that no remote communications had any effect on the impacted devices, though we continued to evaluate variations of packets in different combinations of device and cloud states. The engineering team devised a multi-pronged plan to improve both short- and long-term reliability using what we had learned from the incident. People around the company began trying to assess the extent of the problem so that we could communicate effectively with impacted customers. Approximately 500 devices were affected, only a few of which had elevated data usage.

Early Tuesday morning, May 7, the team identified a malformed datagram that might trigger a device handshake. This potential solution required a great deal of testing and refinement, which was performed over the course of the day. By late afternoon we had high confidence that we could heal devices remotely; we had tested on staging and deployed behind feature flags on low-risk production infrastructure; and, we had a runbook for rolling out the fix safely to everyone on Wednesday.

By the evening of Wednesday, May 8, 480 devices had been remotely brought back online, and the flow of forced handshakes had slowed to a trickle.

Finally, on the afternoon of Wednesday, May 15, we deployed one more set of changes that helped heal a further subset of devices not fixed the previous week.

When everything’s perfectly healthy, depending on product fleet, device architecture, and global location, between 1,000 and 2,500 devices handshake with the Device Cloud every minute. Thus, it’s challenging from our vantage point to uncover these scenarios. While the bug impacted a tiny portion of the overall Particle ecosystem, it had a major impact on one customer who quickly informed us of the problem.

The Particle platform is optimized for highly efficient data usage to lower your costs. One of the many ways we use less data is with UDP sessions that enable a sleepy device to handshake once, go to sleep, then wake up later and use the previously established encryption keys without performing a handshake again until we deem that the session is expired. (Currently, the maximum session duration is 3 days.) The problem, in this case, was that devices were continuing to use a session key that had expired.

Constrained Application Protocol (CoAP) has the concept of a “confirmable” message, which means the device waits for an acknowledgment from the cloud and retries a few times if it doesn’t receive one. Not every message in our protocol is confirmable, but many are—again, these are data-saving trade-offs. After sending a confirmable message, a device may have to wait up to 90 seconds for all the retries to fail, which closes the message channel, ending the session and causing a handshake. If a device goes into deep sleep (where waking up is like a reset) before that 90-second window finishes, then it may never realize the session is expired. The Device OS should be ensuring that sleep waits for acknowledgments, but it wasn’t. This is one of the fixes we’ve already written.

Trying to break our own security

After an intense day and night of analyzing code paths and fuzzing our devices, we were both frustrated and relieved. We had tried everything we could think of to cause Particle devices to handshake, but just as the DTLS spec says they’re supposed to, they simply ignored all the junk data we threw at them. The Mbed TLS library and our usage of it were both locked down tight, as secure as could be, and there seemed to be nothing we could do about it.

And then on Tuesday, we found something. It was small, but exactly what we needed.

The “saving grace bug” is in the Device OS’s handling of a particular error thrown by Mbed TLS. We ought to be ignoring the error, but instead, it causes the device to perform a handshake. And oh my word are we happy about it. Now, committed into the Particle device service code is a new message with the power to remotely bring devices back online. (Don’t worry; this is only a temporary workaround. A future Device OS version will drop this message too.)

When a device shows the diagnostic symptoms we observed, we now send it this new message, and it immediately performs a handshake. Here’s a time series graph of forced handshakes for one of our services, each data point representing the number of forced handshakes performed in a two-minute window. We flipped the feature flag, activating the new code on this particular service about 10:15 am PDT on May 8. Several devices were healed immediately, and more continued to be healed as they awoke from their sleepy state over the next few days.

One by-product of this incident was that it allowed us to uncover a new class of bugs in the Device OS, ultimately enabling us to deploy fixes that establish a much more reliable platform long term. These bugs were not visible prior to this incident because they would only appear in a very small number of devices at any one time. The cache failure on May 2 had the long-term benefit of triggering the bug in a much larger number of devices—close to the number that could ever experience it.

Last week we deployed multiple cloud-side fixes to force a handshake when the problem occurs in the future. Additionally, there are three changes to the Device OS that are queued for release soon that will prevent a device from entering this state and generally improve reliability for sleepy devices.

Peek behind the curtain

We care about our customers. Deeply. We have your back, and everyone at Particle takes great pride in the products we help you deliver. I want to take this opportunity to show you the way this team pulled together to understand a very complex and difficult-to-reproduce bug involving caching systems, low power states, timing constraints on device sleep and server deploy, and the low-level details of CoAP, UDP, and DTLS encryption.

I took a few screenshots of slack in the hopes that you folks might feel some of the pride that I do as a founder of Particle. Here’s the revelatory moment on Tuesday morning PDT (almost 3:00 am Wednesday his time!), after we had mostly given up hope of a remote fix, when Eli (primary owner of the device service) first shared that he might’ve found a solution.

As you can see, we had a slack channel and a clubhouse milestone devoted to the incident. The folks replying on that thread span firmware experts, cloud experts, executives, and customer success engineers.

Here’s a post from Joe (engineering manager for platform reliability) summarizing a meeting that just finished after hours of testing confirmed that we could reliably and safely use what Eli found.

Also that afternoon, some of the longer term code changes to the Device OS started getting pushed, and Eli put a smile on everyone’s face.

The engineering and customer success teams were glued to the metrics as we started rolling out the fix.

Eli kept us supplied with updates throughout the day.

Thank you to everyone at Particle who worked so hard over the last couple weeks. Take some time off. Thank you to the folks in the community who helped us understand the issue. You make us great. We’ll keep improving the platform every day. Also, we’re hiring. 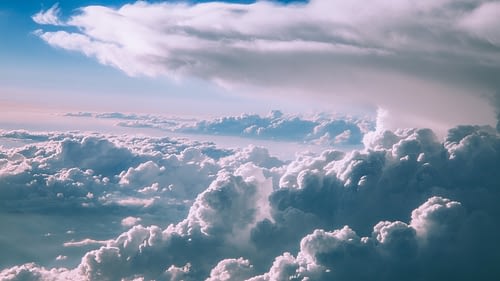 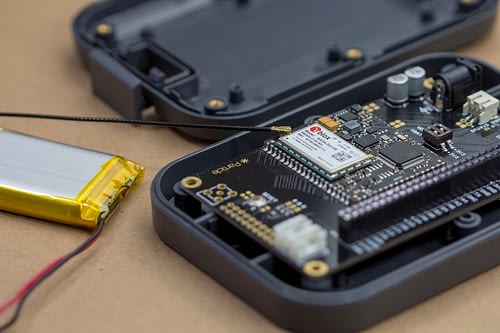 Starting today, Device OS v1.0.0 is now available in the Web IDE and on GitHub.