Watch Particle Co-Founder and CEO Zach Supalla explain some of the lessons learned from building a successful IoT company. 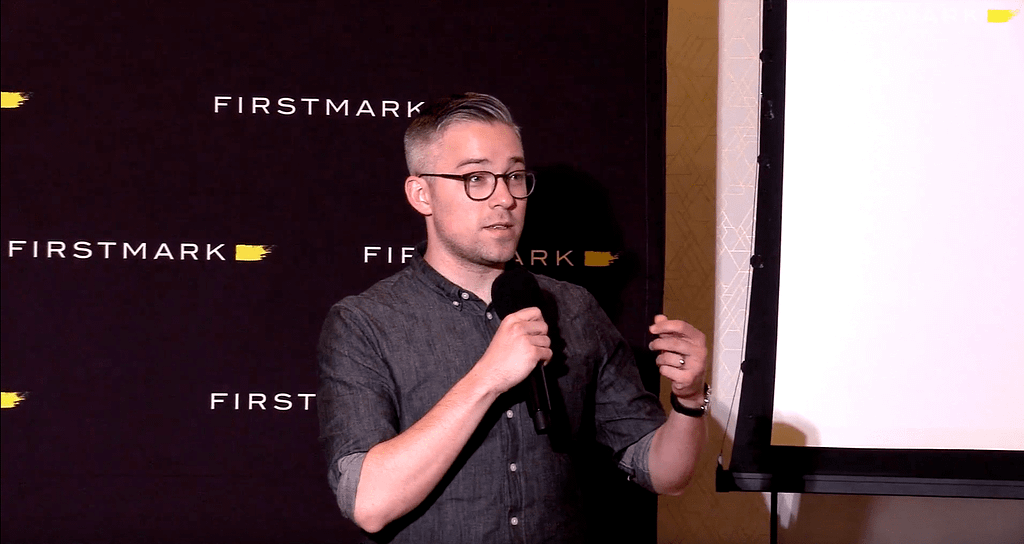 Back in March, Particle Co-Founder and CEO Zach Supalla left rainy San Francisco for snowy New York City to speak at Hardwired NYC. The monthly event, organized by Matt Turck of FirstMark Capital, features talks from experts like Zach who work at the intersection of hardware and software.

Zach sets the stage with a bit about where Particle stands today as a company. Who Particle is, what Particle does, and what type of companies are getting the most of Particle’s products and service [2:55]. Our customers are making storm prevention more predictable, are making hot tubs even more carefree, and everything in between.

At [5:02], Zach goes back in time and recounts the early days of Particle, then known as Spark. From humble origins as a connected lighting company to the invaluable time spent at Hax, a hardware accelerator based in Shenzhen, China. At Hax, Particle was rebuilt from the ground up, and the team adopted a unique strategy to scale effectively. By helping companies at the prototyping stage of their IoT development, and then sticking with them the rest of the way through testing, deployment, and maintenance, Particle was able to grow faster than anyone could have expected.

Finally, Zach turns to the audience to answer a few questions [17:49]. What is the future of IoT? What is the rationale behind the pricing of Particle’s new line of Mesh products? How does Particle plan to avoid problems that have tripped up IoT platforms in the past? Was disco popular in 1979? Tune in to find out! 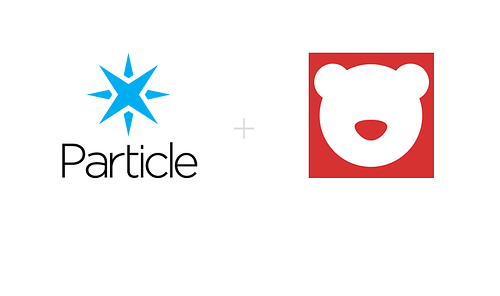 I’m thrilled to announce that Particle has acquired RedBear Labs. 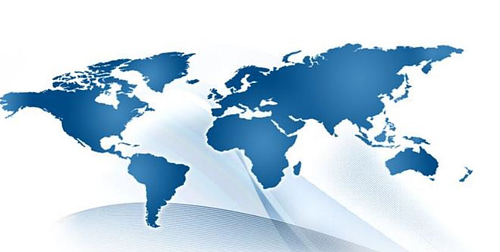 With your help, Particle has been named a major player by the IDC MarketScape

The IDC MarketScape has named Particle as a major player in the IoT landscape. 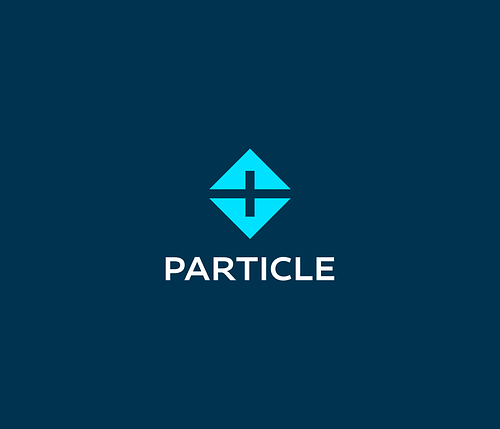 We’ve raised $20MM in Series B funding, led by Spark Capital, to grow our team.