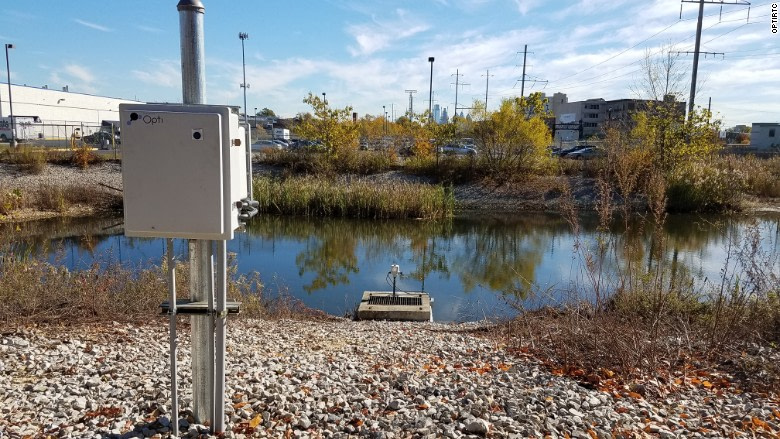 2017 was an historic year for rainfall. Numerous hurricanes, tropical storms, and typhoons swept across the globe, including the wettest tropical storm on American record, Hurricane Harvey. Record-breaking floods devastated Texas, Oklahoma, Missouri, Arkansas, and other states across the nation. After years of drought, California recorded its wettest winter ever, and the United States racked up its highest ever disaster relief price tag for a single year ($306 billion).

It’s safe to say that we’re all happy to have put 2017 behind us. But, we’d be wise to hold off on our collective sigh of relief. That’s because all signs point to the likelihood that the records that were broken in 2017 will be broken once again before long.

Research has shown that the incidence of extreme precipitation events is on the rise, with 9 of the top 10 years for single-day rainfall having happened since 1990. Meanwhile, the expansion of cities has resulted in an increase in water-impervious surfaces (e.g. concrete). To put it simply, there’s more rain and fewer places for it to go.

Opti Creates the Internet of Stormwater

That’s why Opti is working to create what they call “The Internet of Stormwater” — a smart stormwater management system that proactively monitors weather forecasts and actuates valves to minimize flooding and environmentally hazardous run-off. With Particle as the engine of their connectivity, Opti now boasts over 130 installations of their platform across the United States. Their steadily-growing customer base includes major cities such as Kansas City, MO, Philadelphia, and Albany, as well as private enterprises.

And Opti’s CMAC system is already proving invaluable for those communities. In Ormond Beach, Florida, for example, Opti’s CMAC system greatly mitigated the effects of 2017’s Hurricane Irma. After analyzing real-time forecasts and reports from the
National Weather Service, the Opti platform and response team preemptively discharged 70 acre-feet of water
from a large, interconnected lake system in the area.

Follow-up analysis found it highly likely that the lakes would have exceeded their flood stage if it weren’t for Opti’s swift action. And with numerous homes in the vicinity, such an event would have likely proven devastating for many families.

As their footprint expands, Opti is now relying on the Particle platform’s flexibility to spread their mission of public safety and sustainability.

“Before starting with Particle, we already had around 80 sites on the ground that we needed to move off of a legacy connectivity solution,” said Alex Bedig, Co-Founder and VP of Information and Technology at Opti. “So, one of the requirements that imposed – other than some tight scheduling concerns – was that we had a variety of established functionality that we needed the replacement product to support.”

“Compared to many of the other prototyping and IoT solutions, Particle gave us much more control to program our own behaviors onto the device. That ability to control the actual firmware, and to update it over the air, was something lacking in most other options we evaluated.”

“Plus, because of their single-point of contact cellular service — hardware, SIM cards, and data all in one — we have a plan that spans all the states we service, and soon all the countries. Not having to deal with that complication greatly enhanced our speed to market and our ability to scale.”

Download the complete case study here to learn more about Opti and how they’re using Particle to stop floods before they start.