SafeTransport is using Particle to make the trip to and from school safer, easier, and more transparent. 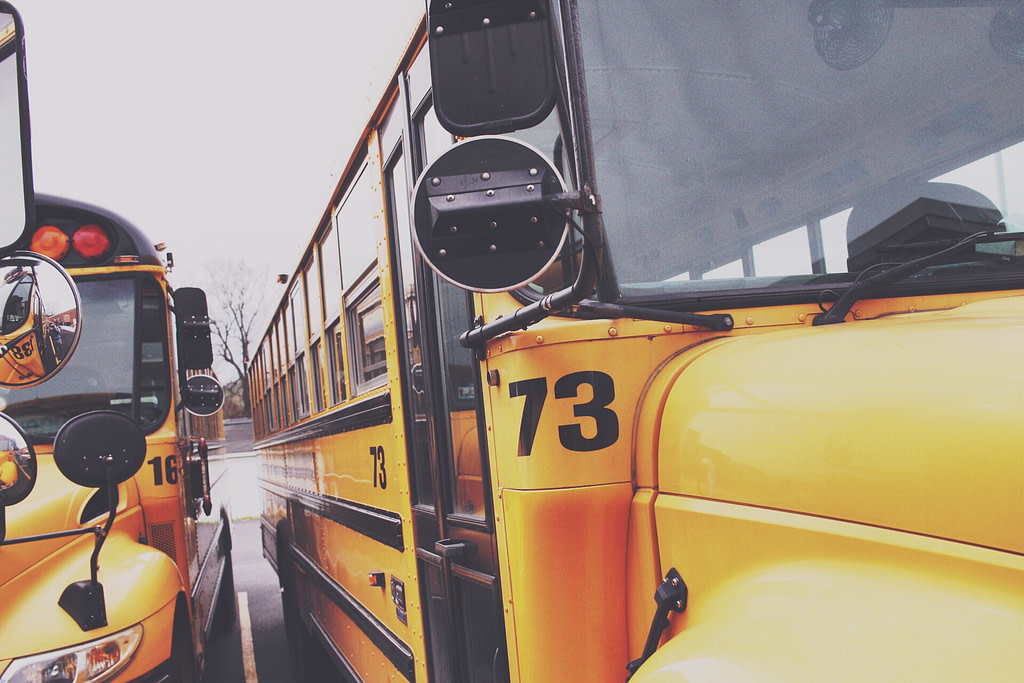 Right now, in the snow-swept Lehigh Valley, some 360 school buses are rousing from their holiday slumbers to reconnect with the roads and collect their little charges. It’s a scene that’s playing out across the entire country this week. But, unlike most buses, these 360 are reconnecting with more than just the roads.

On January 2nd, 2018, this elite fleet of “smart” school buses also reconnected with the Particle device cloud and began its second calendar year of making the school commute safer.

Why connect a bus to the internet, you ask? For Computer Aid, Inc.’s (CAI) Senior Solutions Architect, Peter Balestrini, the answer came while shivering alongside his daughter at the bus stop one morning.

“I was standing there with about a half-dozen other parents and their kids,” said Balestrini. “And as the bus got later and later, I found myself instinctively checking my phone; as if it would have an answer. Then, I thought to myself, ‘it’s 2015, why don’t I have any way of knowing where this bus is?’”.

“Once I started really exploring that idea, I found out that no one actually knew where these buses were. Once the bus left the garage, neither the school administrators nor the bus managers had any way of knowing where they were until they came back.”

“That’s when I pitched the idea of SafeTransport to our team at CAI.”

Just over two years later, and three large school districts in the Lehigh Valley region of Pennsylvania have already implemented the SafeTransport system for their bus fleets. With this system, school administrators can:

To make SafeTransport work, Peter Balestrini and his team first started by using modified Android cellphones as their in-bus tracking hardware. Although that solution provided fairly easy implementation and robust functionality, it was expensive, clunky, and not necessarily reliable.

So, the team started to explore other options.

Although they considered a variety of connectivity solutions – including developing their own proprietary hardware – CAI ultimately selected Particle. With the Particle Asset Tracker, specifically, CAI found a fully-integrated, off-the-shelf tracking solution for a competitive price.

“CompAid has existing relationships with organizations that could have outfitted us with the necessary hardware for this application,” Balestrini said. “But in the end, we had to take price and practicality into consideration. The Particle solution was much better for us economically and it works extremely well.”

“Their asset tracker is as close to purpose-built as you can get; and certainly everything we need for this application. What’s more, as a result of switching to Particle, we’ve reduced our monthly, per-unit overhead by half.”

After the success of their first three implementations, Balestrini and the rest of the SafeTransport team are set to expand their service to more school districts in the region. And they’ve found that the fully-managed services and out-of-the-box connectivity that Particle provides are making that scaling process much simpler.

Are you interested in reading more about SafeTransport and their use of the Particle platform? Download the complete case study here.