So many new features! 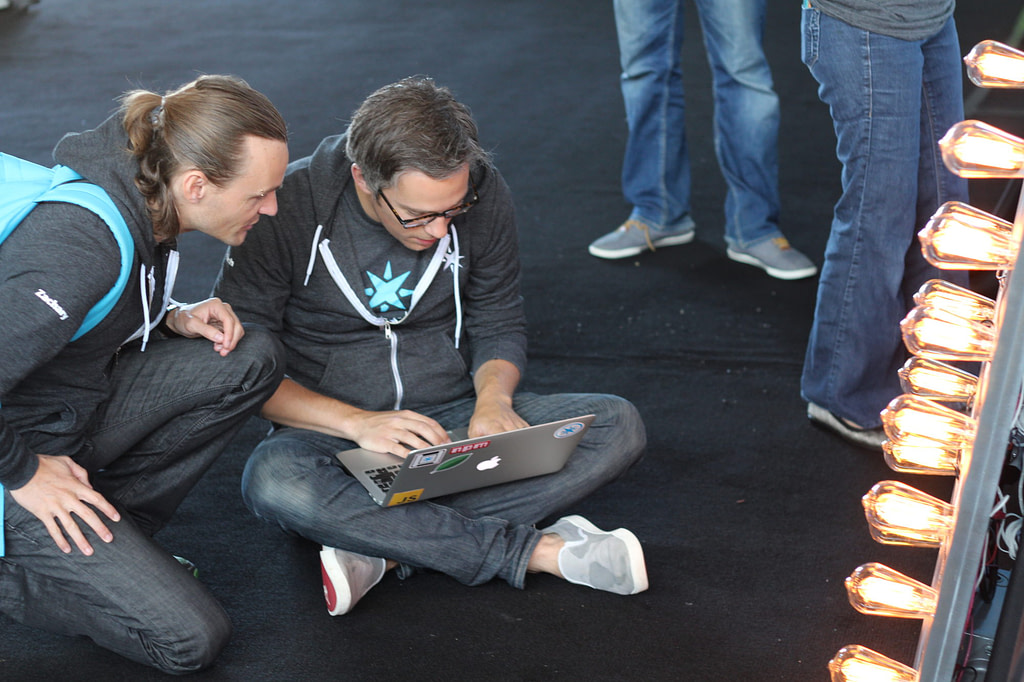 So much to share from this sprint!
The last two weeks have been a whirlwind.
First of all, we have a new blog! Welcome.

Three new features: you can now claim, unclaim, and rename Cores through Spark Build.
Other improvements:

We added some great docs to help users better
understand the colors of the RGB LED on the Core.

There’s also a
new annotated example
showing how to do local communicaton with your Core.
Simple example servers
are on GitHub in ruby and node.js.

Two big forum posts in case you missed them:

You now have control over the RGB LED on the Core!
To stop breathing cyan and turn it red for half a second:

We’ll add this to the docs soon, but the arguments
to RGB.color() are red, green, and blue values 0–255.

Also, you can now easily get your Core ID in firmware with Spark.deviceID().

We released an open source patch programmer for upgrading the CC3000 firmware.

We improved the stability of over-the-air firmware updates in the face of lossy networks.

You can check the health status of the Spark Cloud at
status.spark.io

We squashed some memory leaks in the Device Service
so your Core connection is now stable for longer.

Open sourcing the mobile apps is high on the priority list,
but we’re blocked by licensing issues right now.
More info in January, but we will likely release
the Android app first and the iOS app later. 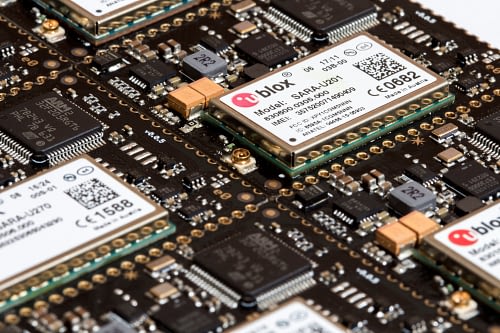 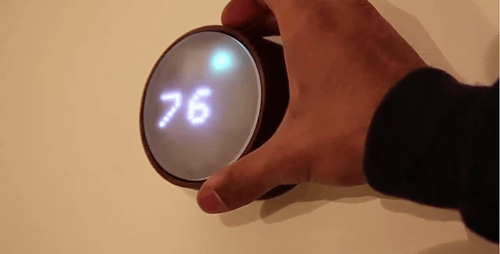 Inspired by the Google acquisition of Nest for $3.2Bn, the Spark team set out to build an intelligent learning thermostat in less than 24 hours.... 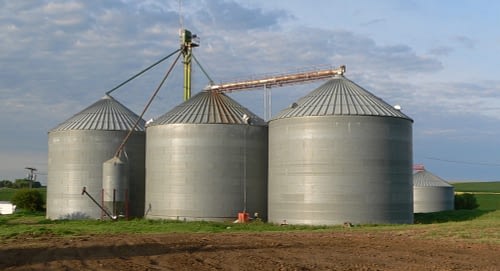