Lunar Outpost is a space resource company with its eyes on the Moon, but its path into space actually starts in a few dozen Denver schoolyards. According to CEO, Justin Cyrus, the mission of the Colorado-based company is to create advanced technology that enables an extended presence on the lunar surface while having a positive impact on Earth.

To accomplish these terrestrial and extraterrestrial related goals, Lunar Outpost partner with the city of Denver to develop technology that could help improve air quality in Denver public school districts.

Denver wanted to create this system because more than 9,000 students in their public schools have a current asthma diagnosis. In fact, according to the city’s website, “Denver families spend an average of $3,100 a year on asthma-related medical costs, resulting in more than $30 million spent annually.” Cyrus and his team thought this would be a great opportunity to really get involved in the community and create a positive impact.

Particle helps with connectivity and community

“We transitioned to Particle for its connectivity, and for its community, which was eager to offer near-real-time feedback to help us with development,” said Cyrus. “Hologram didn’t have a responsive community or much support for its hardware and firmware. Particle allowed us to build more efficiently and get our technology out there.”

Lunar Outpost initially used the Particle Electron to connect their systems to the Internet over cellular networks, but have since moved up to the Particle E Series, which is designed for long-term cellular deployments. Lunar Outpost also leveraged the Particle Device Cloud to send data to multiple customers at a time. This enabled them to create several highly localized sensors networks instead of just building a big model that covered an entire city.

After much development, they created the Canary Series: a series of air quality monitoring systems that can be deployed individually or by the thousands to collect air quality data.

Lunar Outpost started with ten elementary schools, collecting air data to understand the impact of traffic patterns and congestion. With this data, they made recommendations for improvements. Some of the recommendations included rethinking carpool lines to cut down on idling cars, and changing recess times and playground locations based on traffic patterns near schools.

Shortly after installing the air quality sensors around schools, Denver won a $1 million grant from the Bloomberg Mayors Challenge for using the technology to address tough city challenges. The award made it possible for Lunar Outpost to kick off a new phase of the project that could potentially reach up to 35 or 50 Denver public schools.

Since launching the air quality systems, Lunar Outpost has also added wind speed and direction sensors. This powerful update not only helps cities detect what is in the air, but to precisely detect where a pollutant is come from. According to Cyrus, the devices can detect pollutants with a specificity not in parts per million, but in parts per billion, which is previously unheard of in monitors at their price point.

This precise capability can come in handy for many industries, most notably oil and gas, where refineries need constant monitoring to keep nearby neighborhoods safe. In its home state of Colorado, Lunar Outpost is also working with wildfire management agencies to monitor how wildfires impact air quality. And if all continues to go well, Cyrus said, Lunar Outpost should meet its lofty goal of being near or on the Moon within three years. 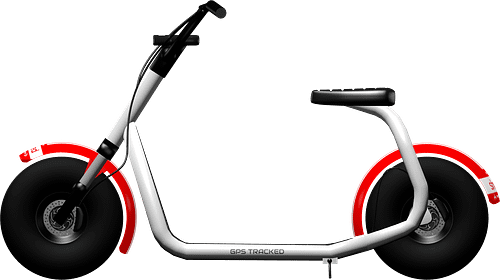 Learn how Shared Technologies used Particle cellular solutions to get to market in 30 days. 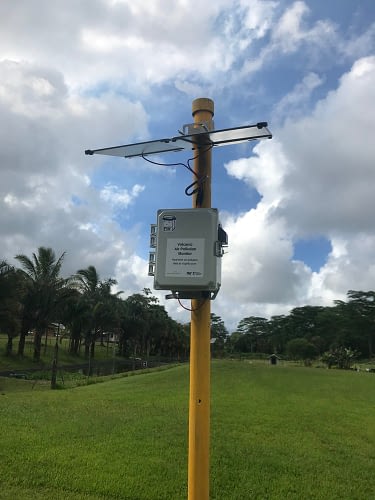 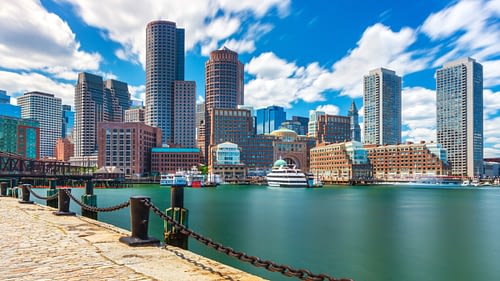 The Particle Roadshow 2019: coming to Pittsburgh and Boston this September

Join the team from Particle this September for the Particle Roadshow 2019. We can't wait to see you!