At Particle, it is important to us that you have all the tools you need to build connected IoT products. That is why we were proud to announce three all-new IoT products, along with shipping information for Particle Mesh, at Spectra, our first conference for IoT builders.

These new products were built with your needs in mind and the feedback we heard from your experiences. We’re excited to roll them out and see how you use them to build real IoT products. To learn more, you can read in-depth about these new products below:

The Particle IoT Rules Engine is a drag-and-drop IoT application builder designed to accelerate your time to market. The Rules Engine provides a visual interface to create and wire together if-this-then-that style logic — enabling customers to create business rules in the cloud that react to events in the physical world.

The visual nature of the tool enables anyone on your team to use the IoT Rules Engine, not just engineers. Enlist customer success teams to create support-related flows when devices experience problems. Or, call on business analysts to create marketing automation based on sensor data. It’s all possible with the IoT Rules Engine.

The IoT Rules Engine is now available in beta, and you can apply for access here.

More than 35,000 orders have been placed for Particle Mesh since we initially introduced the three new hardware modules in February of 2018. Shipping officially begins in October and we could not be more excited to fulfill your order for our next generation hardware.

Like our E SoM modules, Particle Mesh SOMs are designed to allow you to easily transition from prototype to production when building large-scale IoT products. When officially released, these mesh-enabled SOMs will be available with Wi-Fi and LTE/GSM connectivity, allowing you to connect to the wireless network of your choice.

Stay tuned for more updates from Spectra throughout the day and the next couple of weeks. We will continue sharing and publishing information from the conference floor as it comes available.

Your feedback on Particle software, hardware, and ongoing conversations with the Particle team have helped us shape our product with the right tools to support your success. We’re excited to hear what you think and what problem you’ll solve next. 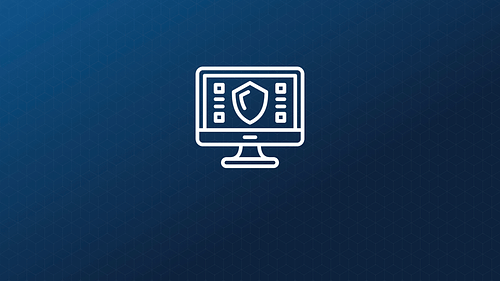 Learn how Particle’s new features empower you to protect your devices and find relevant data. 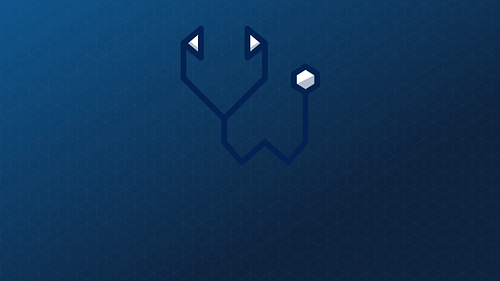 Introducing remote diagnostics: Monitor the health of your devices wirelessly 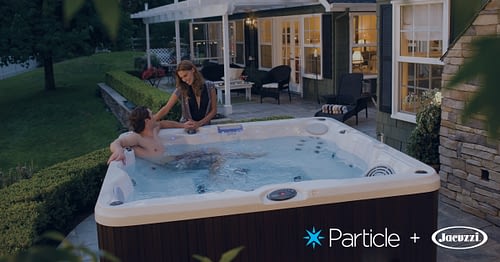